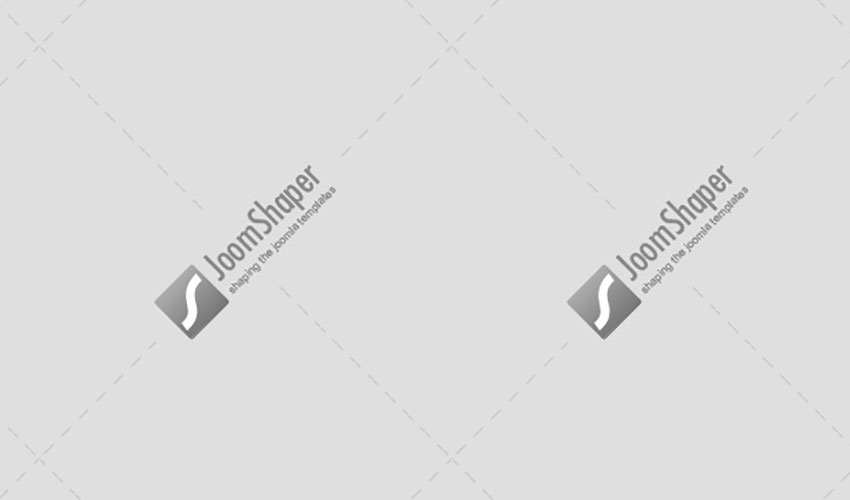 Axalta Coating Systems has released in January 7, 2014 its annual automotive colour popularity report for 2013. The report, produced since 1953, is the most comprehensive in the industry as regional automotive market colour preferences are continuously tracked. This year’s report includes "Say it with Color!," Axalta’s forecast of four colour megatrends for automotive designers around the world.

White strengthened its position as the most popular automotive colour among consumers worldwide in 2013, growing in popularity by six percentage points over the prior year. Within the white space, 22 percent of vehicles were solid white and seven percent were pearl white. Black was the second most popular colour globally, with 20 percent of sales, but effect black was preferred more than solid black. Silver at 15 percent and gray at 12 percent waned in popularity, while red held steady at eight percent. Blue and brown/beige spaces each held five percent of the global market. The remaining color choices revealed low popularity for green, orange, purples and other spaces, although there was a small increase in the yellow/gold area. Overall, neutral colours have been widely popular over the last decade and make up 76 percent of today’s vehicles.

At 26 percent, white continued to increase in popularity and remained the most popular colour choice for the seventh consecutive year. At 20 percent, black also increased in popularity as consumers gravitated toward black effects in the luxury and luxury SUV segments.
Silver has continued its slow decline along with gray.

The two most popular chromatic colors choices are red at nine percent and blue at seven percent. Mexico prefers the lighter neutrals with white at 32 percent and silver at 18 percent. Black falls third at 17 percent in Mexico.Other colours in Mexico fall in line with the overall North American trends. 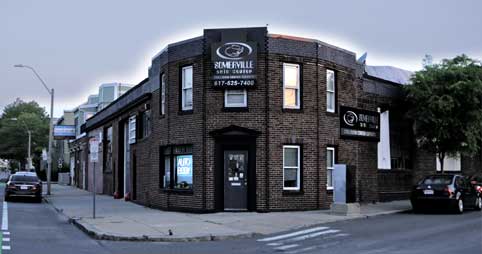